Composting toilets are a step too far. They will smell and be difficult to maintain and probably won’t save that much water anyway.

Going the whole hog when it comes to sustainability and installing a ‘long drop’ in an urban home is often a step too far for many. People are concerned they will smell, there won’t be significant water savings and how do you flush the toilet if there is no button?

In this fact sheet we look at the experience of one Strine client, Jeff Knowles and his partner Chrissy, who installed a composting toilet in their home in Queanbeyan in 2001.

Jeff and Chrissy had reservations about installing a composting toilet in their beautiful new sustainable home: would it smell and be difficult to maintain? But after a number of visits to see Clivus Multrum waterless composting toilets installed around the district, the pair was convinced the idea was worth considering. Chrissy in particular was attracted to the water savings that could be made—a claimed 60,000 litres a year—along with the ecological advantages.

Ultimately the couple decided to install two units in their new home.

Jeff says that while he and Chrissy were initially daunted by the prospect of getting local Council approval to install their composting toilets, in the end it only took two weeks, ‘thanks to Ric Butt’s experience in this area’.

Ric had worked with other councils to install composting toilets, for example at the Googong Dam, where it was vital they worked properly. He knew how the Council process worked and could also provide evidence from other composting toilet owners about the minimal maintenance needed.

Jeff said he and Chrissy had to provide ‘written agreements … to maintain and service the unit in prescribed ways’, and the Council agreed to pass the ‘radical design’, which ironically, was a return to a design that was commonplace in bush houses until not so long ago! 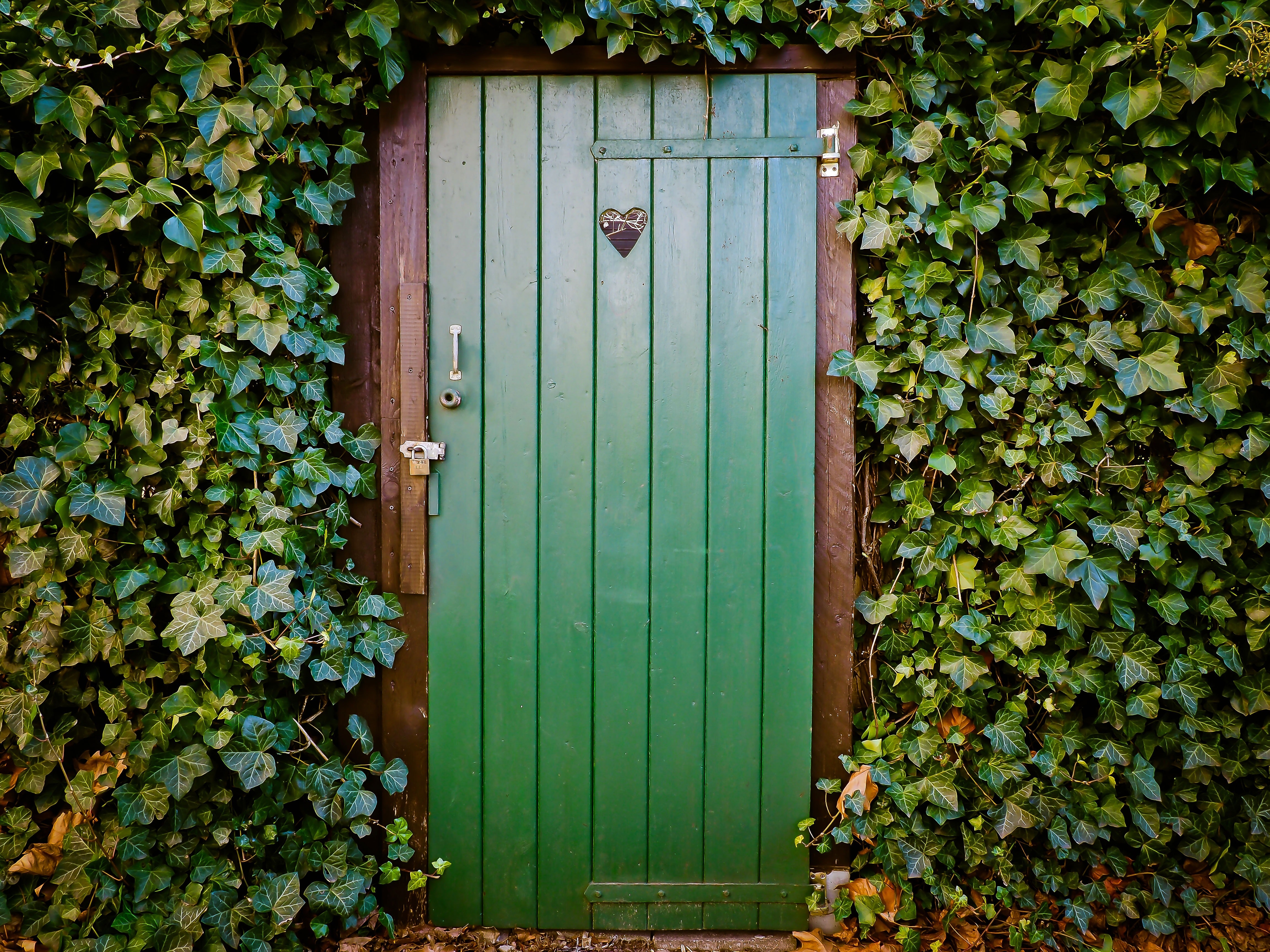 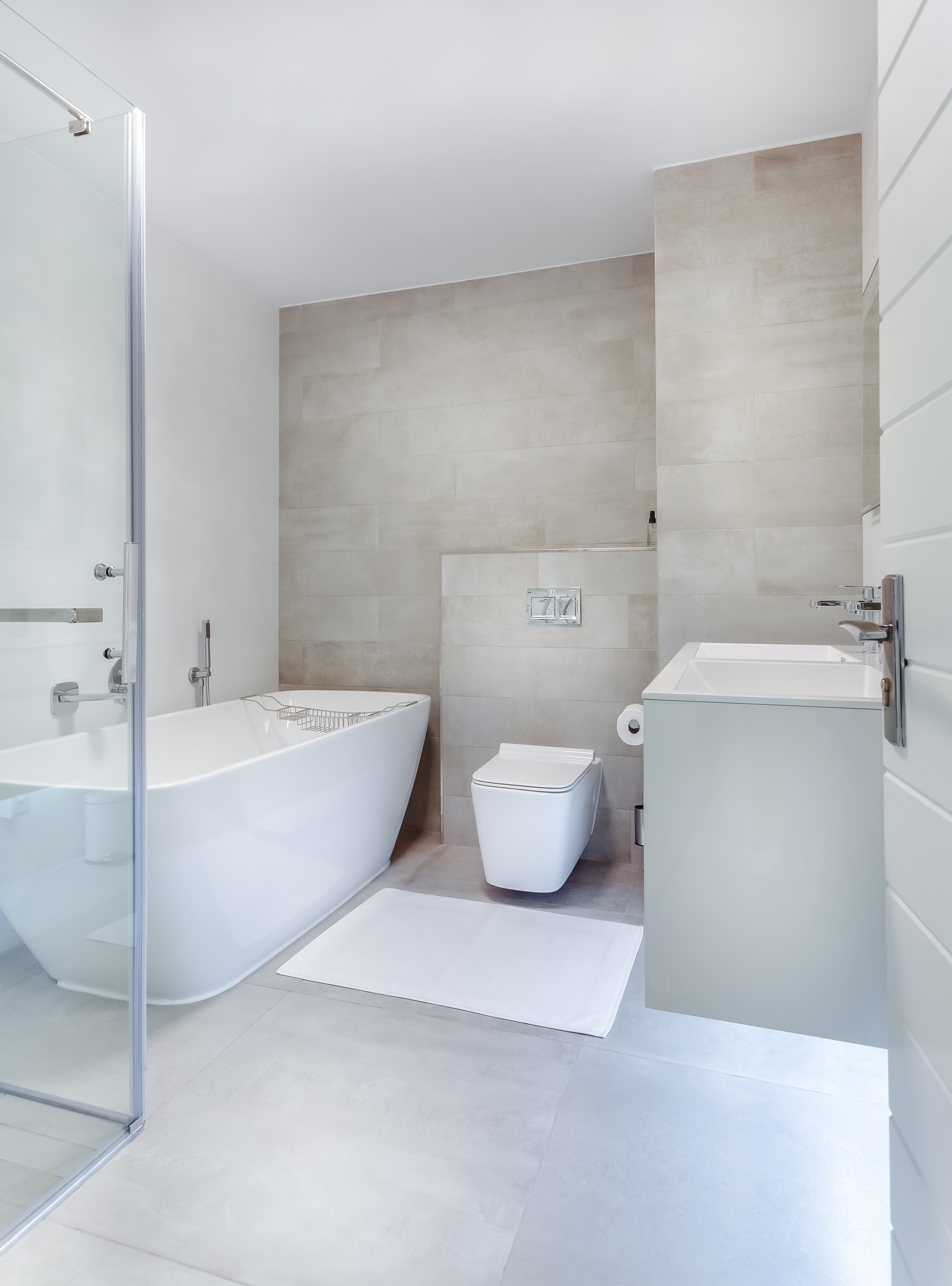 Building got underway and Jeff and Chrissy installed a Clivus Multrum CM10 unit to accommodate an ensuite and a bathroom toilet inside, chamber under and a service hatch outside. This way of installing means a couple of steps inside, but not as far to descend to do the maintenance outside.

Wood shavings (used to absorb excess moisture) were sourced from the local sawmill and the composting process was started by buying a product called Actizyme from the supermarket: a biodynamic compost starter.

The couple then settled into using their new loos and fielding the inevitable questions from visitors such as ‘Where is the button?’, ‘Why don’t they smell?’ and ‘How much water do you really save in a year?’

Jeff said Council inspectors came to visit a few times in the first few years to check the neighbours were not affected by any unpleasant odours and that they were were doing the right things by the grey water. ‘Now they occasionally send people to us who need help with the approval or maintenance processes.’

Twelve years on Jeff says he can confirm the water saving benefits of his Clivus Multrum composting toilets.

As the Clivus Multrum uses absolutely no water—as against a conventional flush system that can use up to 30 per cent of a household’s water usage—Jeff says the company’s claim the system can save as much as 60,000 litres a year is completely justified. (This is based on replacing two dual-flush toilets for a family of four.)

Jeff says visitors are still disbelieving that the compost doesn’t smell, and that it’s not until he actually lifts the access hatch to the system that they believe him. But his lush citrus trees are evidence of the nutrient-rich compost produced by the unit.

The couple clean the compost out once a year from the bottom hatch and the only place they don’t use it in the garden is on the vegies or loose on the ground. Jeff says it is a fantastic fertilizer.

Jeff and Chrissy say their composting toilet ‘is now a vital part of the rich picture that is our sustainable home’. 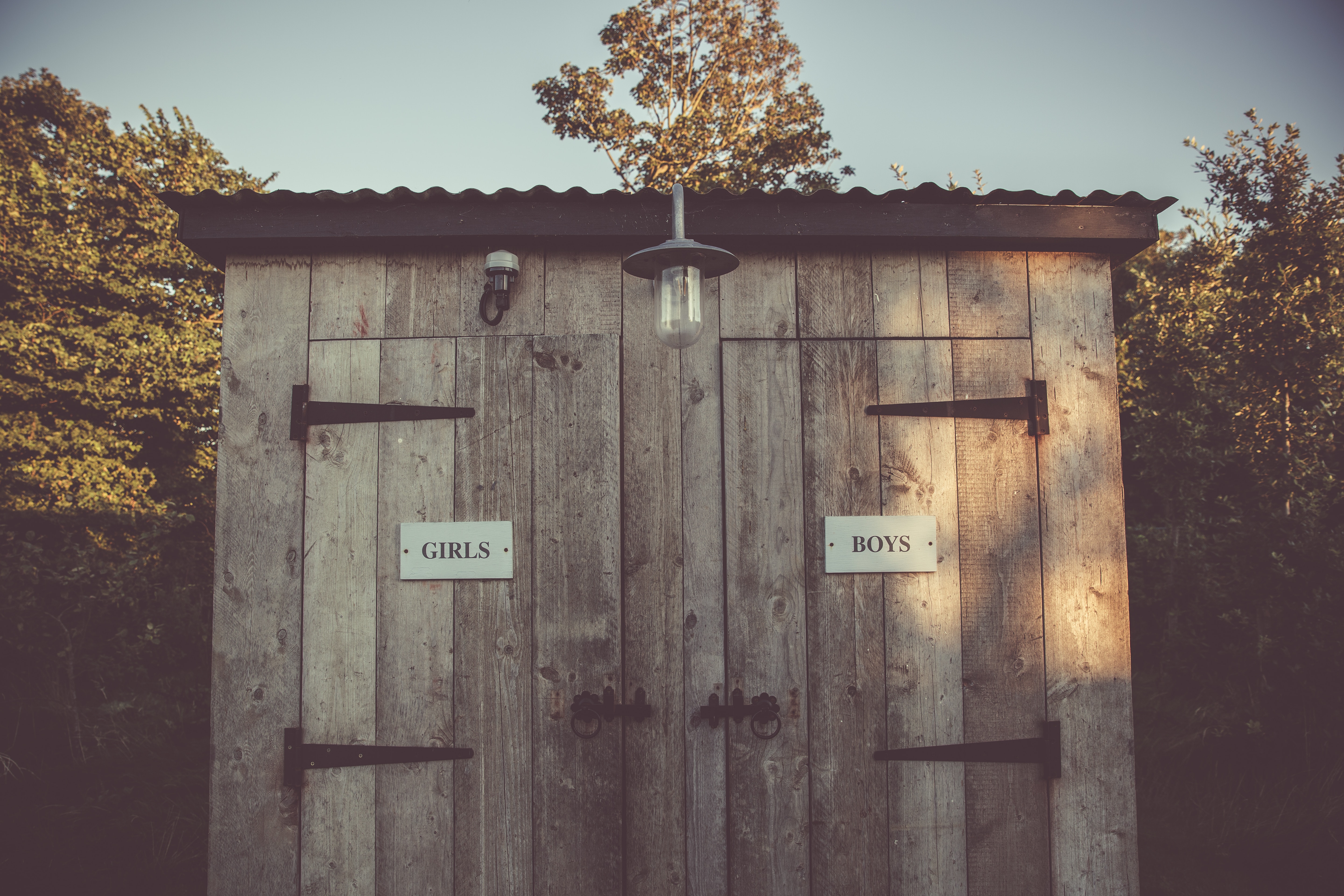 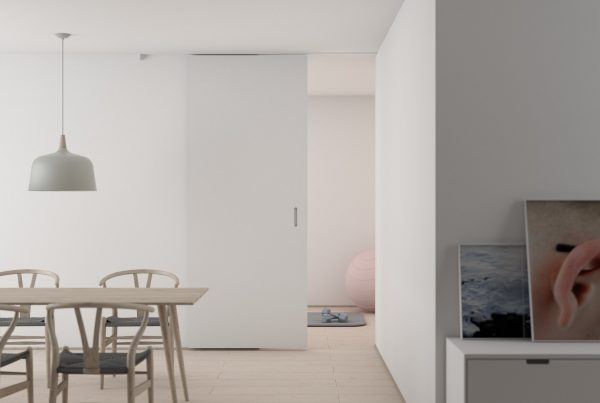 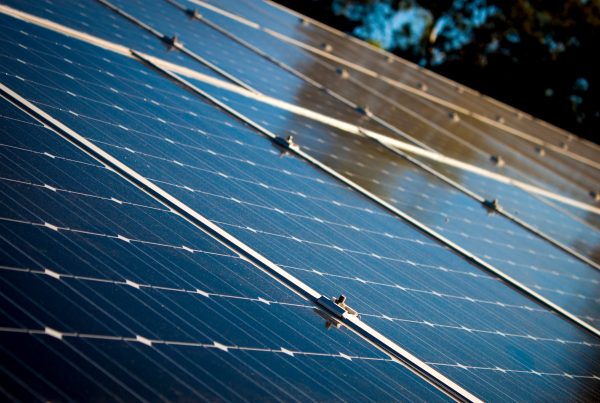 Solar Power – What is the return on the investment? 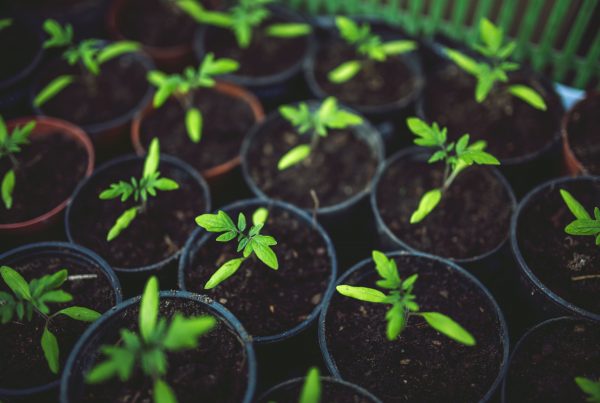